Server virtualization is the masking of server resources, including the number and identity of individual physical servers, processors, and operating systems, from server users. The server administrator uses a software application to divide one physical server into multiple isolated virtual environments. The virtual environments are sometimes called virtual private servers, but they are also known as guests, instances, containers or emulations. 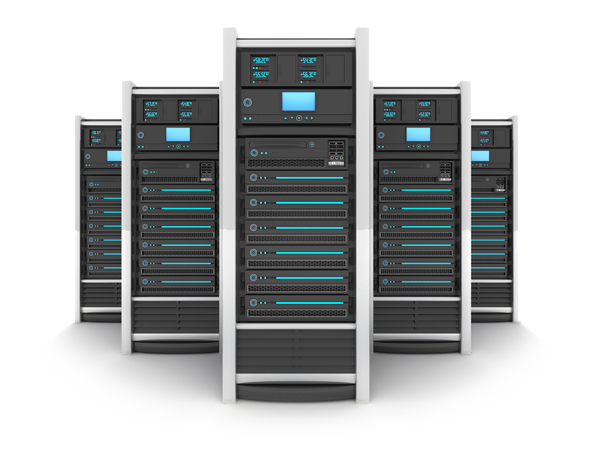 Virtual machines are based on the host/guest paradigm. Each guest runs on a virtual imitation of the hardware layer. This approach allows the guest operating system to run without modifications. It also allows the administrator to create guests that use different operating systems. The guest has no knowledge of the host’s operating system because it is not aware that it’s not running on real hardware. It does, however, require real computing resources from the host — so it uses a hypervisor to coordinate instructions to the CPU. The hypervisor is called a virtual machine monitor (VMM). It validates all the guest-issued CPU instructions and manages any executed code that requires addition privileges. VMware and Microsoft Virtual Server both use the virtual machine model. 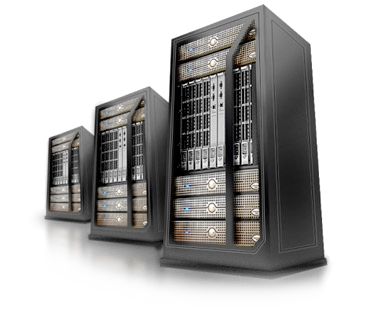